By Sebastian ArciszewskiAugust 9, 2019No Comments

Pods You Should Listen To

Welcome to the 19th edition of Find That Pod. Summer is getting dangerously close to being over, but don’t let that get you down, there’s plenty of new sweet podcasts to add to your listening repertoire. Here are this week’s picks: 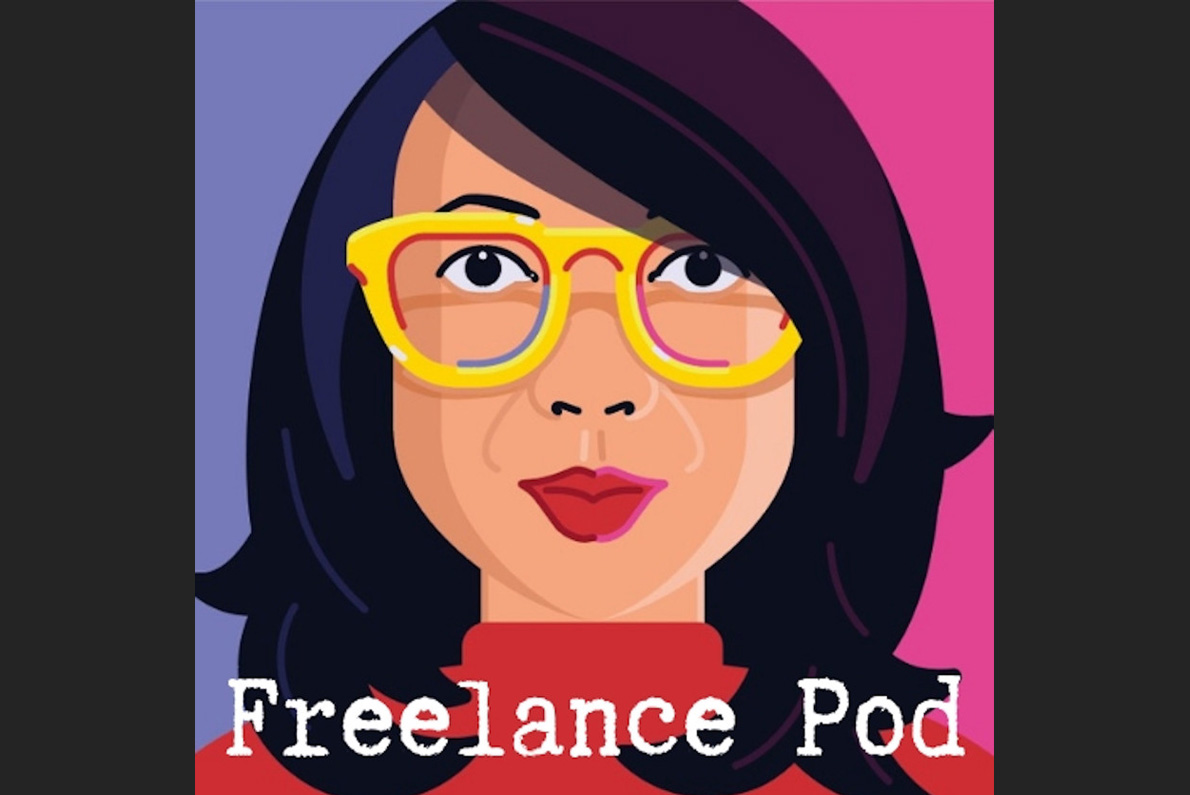 London based journalist Suchandrika Chakrabarti hosts this fantastic podcast that brings a variety of stories of creativity and the digital revolution through the voices of various guests, including impressive gets such as Charlie Booker of Black Mirror fame, Twitter’s director of curation Joanna Geary, and many more.

Website | Listen on: Apple Podcasts | Spotify | Overcast | Not sure where to start? Try this episode: When News Met the Internet – With Twitter’s Director of Curation 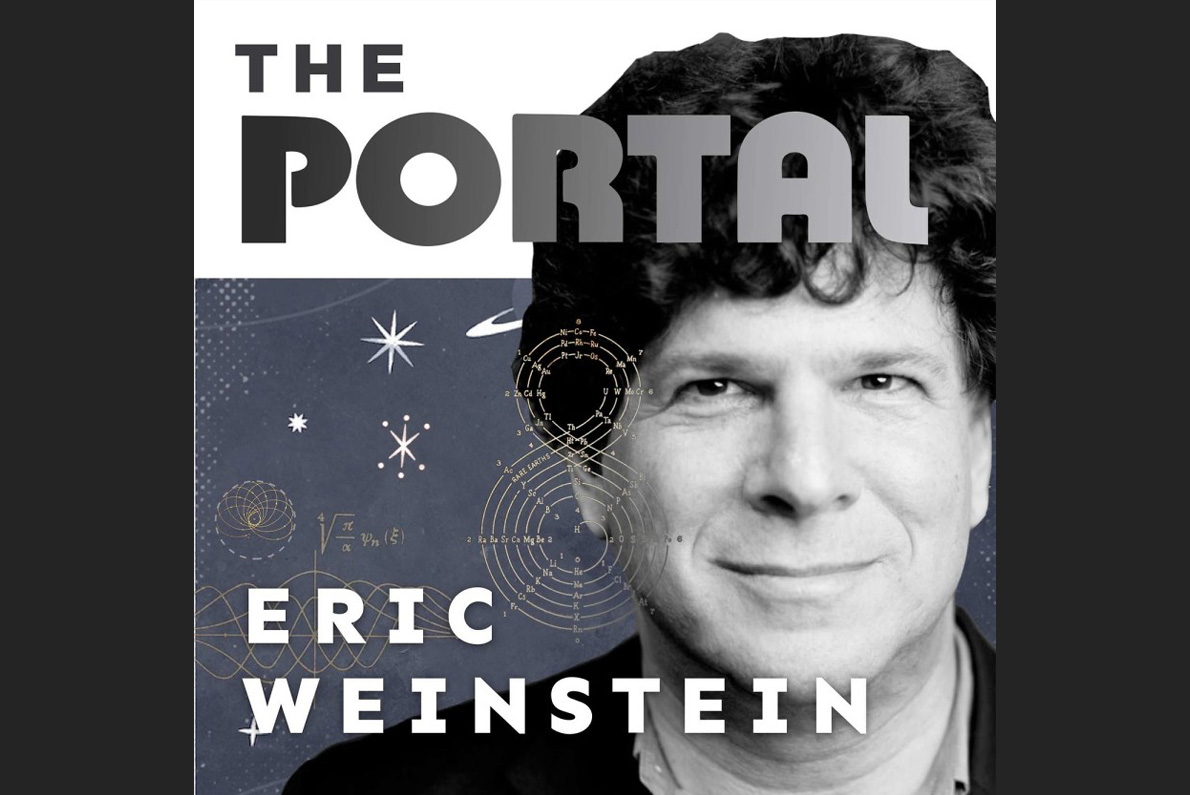 American mathematician, and economist, Eric Weinstein and brother of Bret Weinstein, is probably best known as a member of the “intellectual dark web” a term he coined himself, has now started a brand new podcast dedicated to in-depth conversation. While the podcast is new, if his first two episodes, with Peter Thiel and film director Werner Herzog, are any indication, there will be plenty of insightful and educational audio content here.

Website | Listen on: Apple Podcasts | Spotify | Overcast | Not sure where to start? Start with Episode 1: Peter Thiel

This is Your Life in Silicon Valley

The best way to describe this podcast is that it will scratch any itch you may feel as a result of your fetish for anything silicon valley. If you’re obsessed with technology and life in the valley filled with technology company behemoths, this is the podcast for you.

Website | Listen on: Apple Podcasts | Overcast | Not sure where to start? Start with this episode: Are Smartphones Actually That Bad For You? 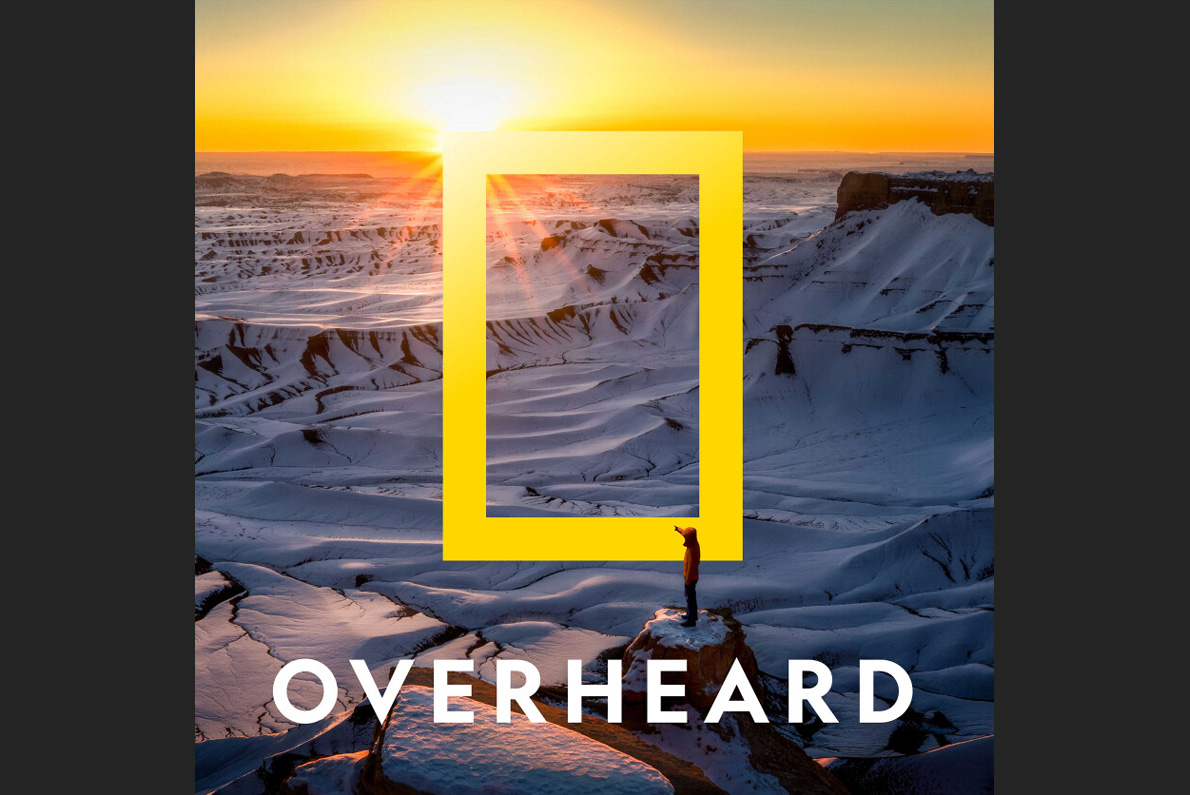 Website | Listen on: Apple Podcasts | Spotify | Overcast | Not sure where to start? Try this one: Scuba Diving in a Pyramid 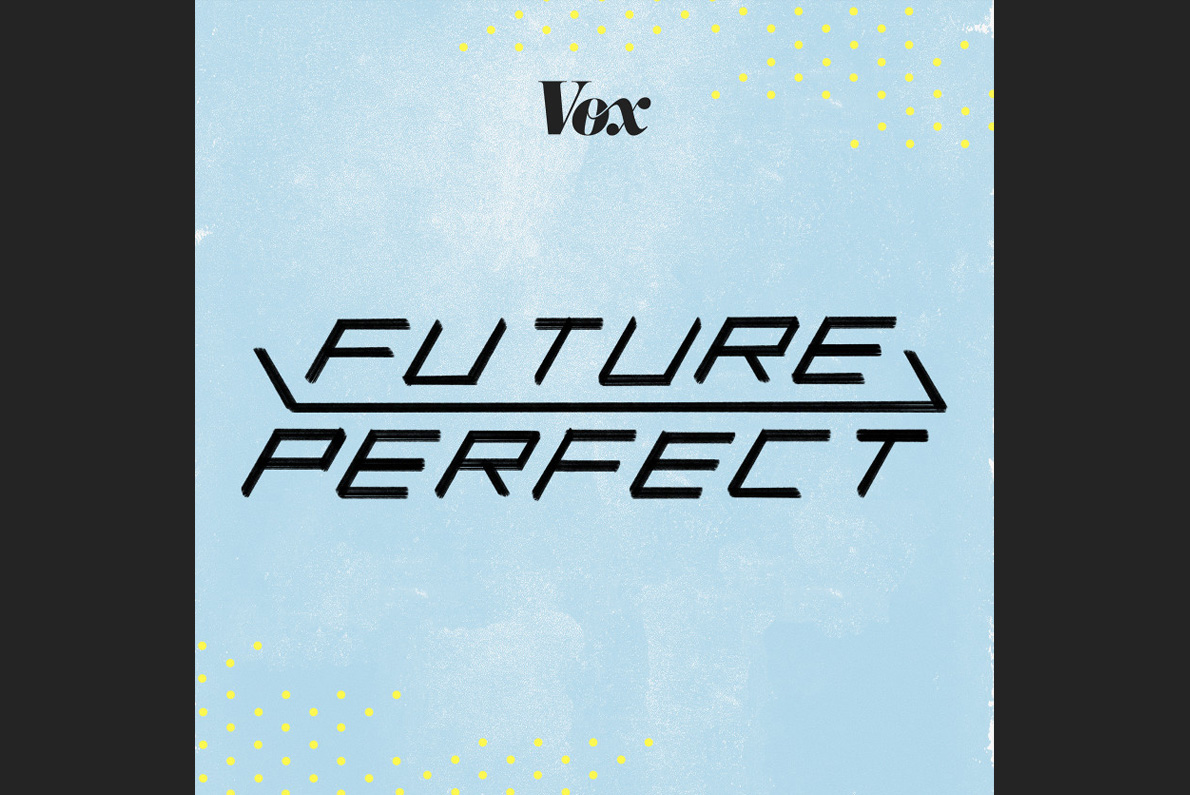 This podcast, from the well-known website and media company Vox, is all about finding and exploring answers to some of today’s biggest problems. How do we fight global warming? How can we tackle the remaining pockets of extreme poverty? How do we create a more equal and just future for all?

Website | Listen on: Apple Podcasts | Spotify | Overcast | Not sure where to start? Try this episode: The Money in the Moon