By Sebastian ArciszewskiJune 4, 2021No Comments

This week, before we get to the usual goodies of five great new podcasts, I wanted to point you at a few things: 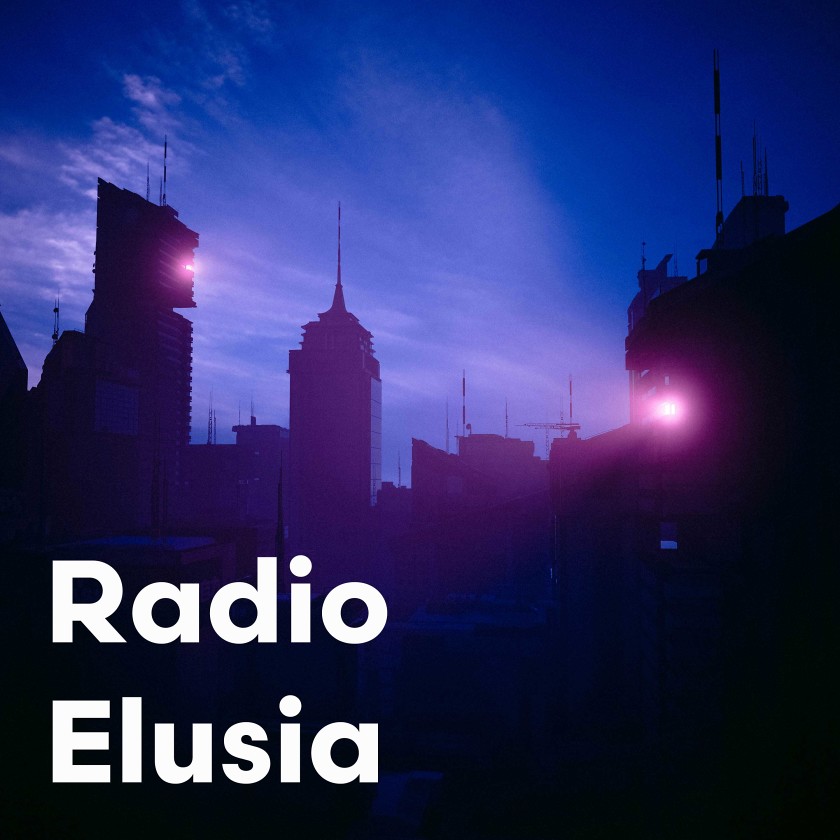 This science fiction radio show is a story about radio piracy and living in a futuristic authoritarian state in which only state-approved communication is sanctioned. It’s wrapped up in an intriguing story of characters that are fighting for freedom and the right to express themselves in a city destined to increase surveillance on its citizens. Radio Elusia is a fantastic weekly fiction podcast that begins with the story of Raphael, who is broadcasting across the city from an unknown location on the 17th floor of a building. He knows it’s a risk, he knows the authorities may seize him at any time, but he’s dedicated to the cause. And he’s not the only one.

If you’re into fiction, audio drama and the telling of a superb story of rebellion and pirate radio, then join this cast of characters in the fictional city of Elusia! 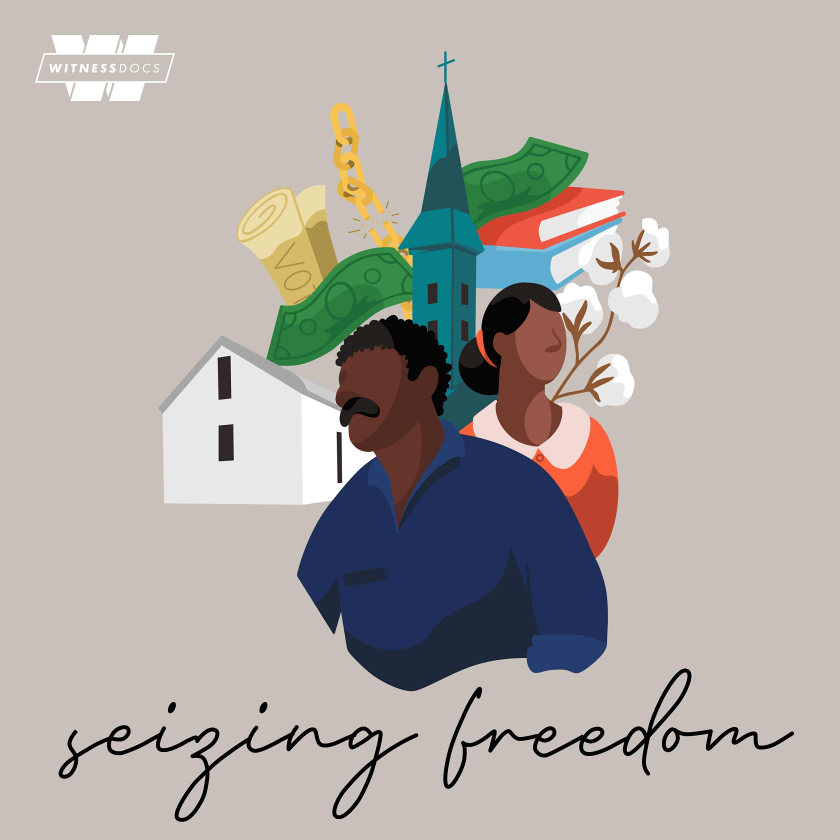 This podcast, in many ways reminded me of Howard Zinnn’s, A People’s History of the United States. It’s a show dedicated to telling the personal stories of heroism, desperation and acts of small kindness amidst the post-civil-war period in the United States. It’s about incredible stories of American freedom, told by those, through the use of diaries, letters, and second-hand accounts, that made that freedom a reality. As we are seeing time and time again, slavery and racism continue to carve deep valleys in modern American life.

Website | Listen on Apple Podcasts | Spotify | Google Podcasts | Overcast | Not sure where to start? Start with this episode: A New Joy Awaiting Me 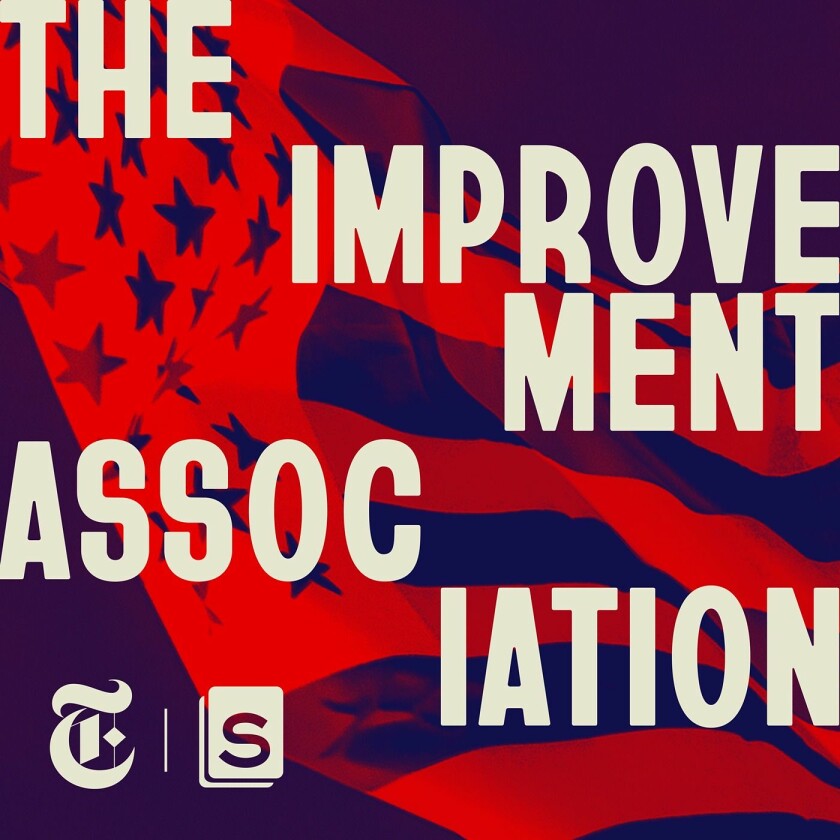 As the saying goes, all politics is local. That’s particularly apt for this limited series podcast put on by two giants of podcasting, Serial Productions and The New York Times. It’s a wild story about the Bladen County Improvement Association in North Carolina and the nearly endless allegations of voter fraud, tampering with ballots, and stealing of votes. Are the allegations true? Who stands to benefit? A fascinating microcosm of politics at the local level.

Website | Listen on Apple Podcasts | Spotify | Google | Overcast | Not sure where to start? Start with this episode: Our Unlikely Friendship 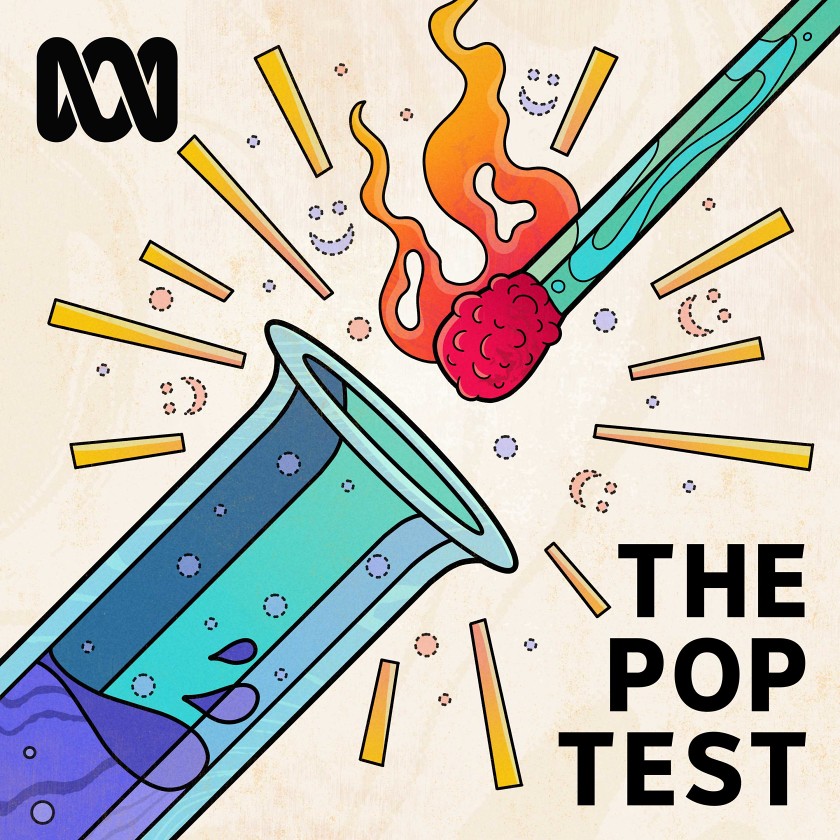 Like science and ready for a laugh? Then this is the perfect podcast for you. That is if you don’t mind all the Aussie accents! As the show states, Science is a complicated and often thankless task. That’s why its kind of hilarious when various scientists are put into a room with four comedians who are bent on having their field of study mocked and misunderstood for a solid 25 minutes in a panel quiz format. A genuinely funny show.

Website | Listen on Apple Podcasts | Google Podcasts | Overcast | Not sure where to start? Start with the latest episode. 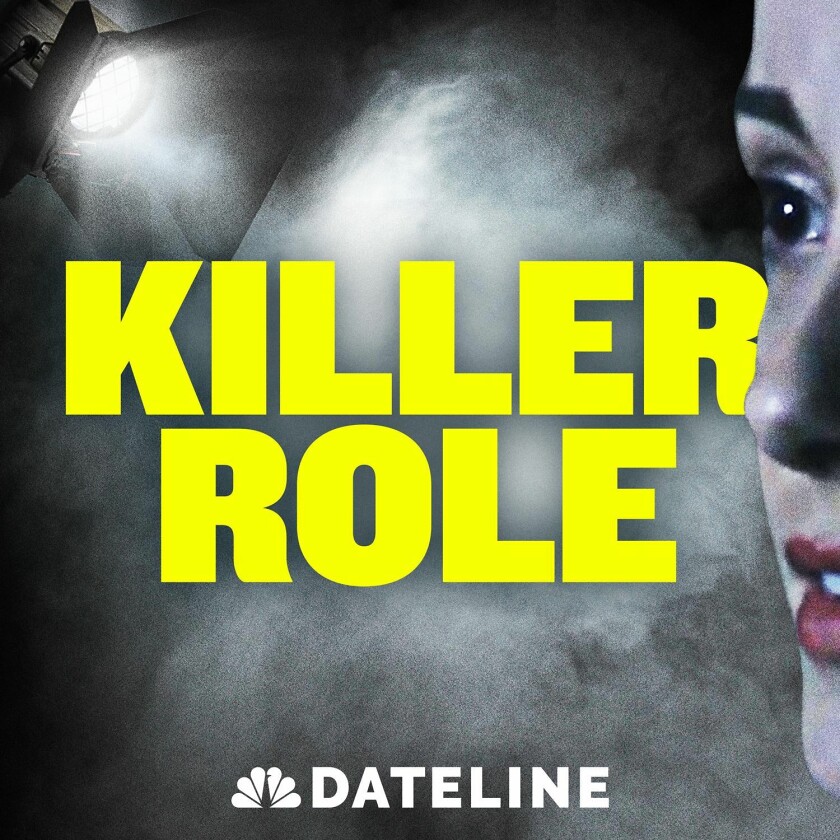 A story so bizzare, you’d think it was fiction. But the truth is often stranger than fiction and such is the case of this tale. An actress playing a killer in a horror film is so good, you’d almost think she’d done it in real life. Turns out she had… true crime podcasting at some of its finest. Give it a listen.