By Sebastian ArciszewskiAugust 20, 2021No Comments

Welcome to the 124th edition of Find That Pod.

If you’re enjoying my recommendations, and know a friend or two who would enjoy them also, have you told them about this newsletter?

Spread the word and help this community grow so that every podcast that is featured here gets a chance at more people discovering it. It helps everyone!

Now on to this week’s recommendations: 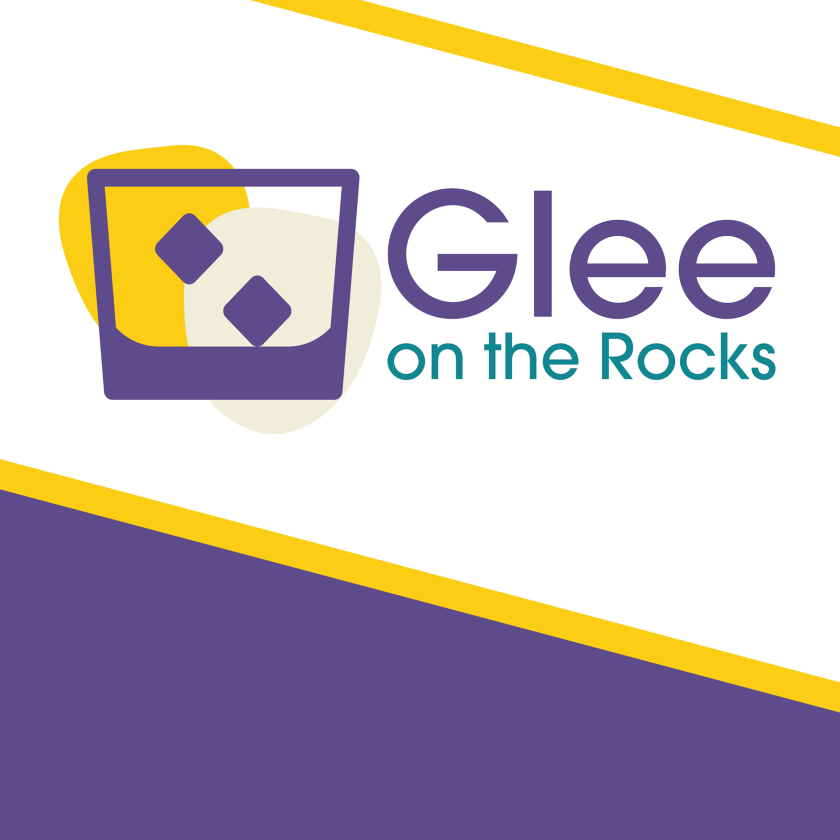 Glee on the Rocks: an unofficial Glee podcast

Hey… remember that show Glee? It became quite the cultural phenomenon and both made and accelerated many Hollywood careers. Then there’s that whole Glee Curse thing where a number of the show’s major stars have tragically died in the intervening years since the show has been off the air.

Following the popularity of many retrospective TV show podcasts, the Glee on the Rocks podcast is an in-depth look back on the show and its impact on pop-culture. It follows the shows highs and lows as well as a discussion on the writing, the music and what we can learn from a show that was decidedly upbeat, well at least for the most part. So if you ever got sucked into this show and consider yourself a Glee fan, this podcast retrospective is worth a listen. 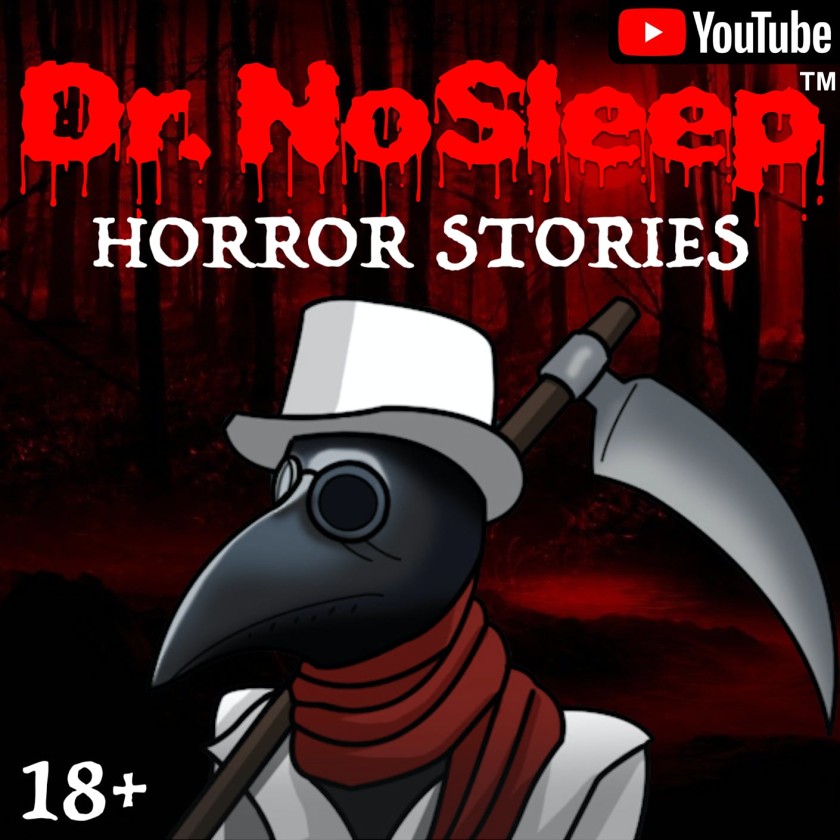 I’m a sucker for scary stories. And if you are too, you owe yourself the favour of checking out this podcast. Yes, there’s an associated YouTube channel with animations that go along with each story, but frankly, the animations aren’t very good. What IS very good however are the stories being told, that is if you enjoy that creepy feeling of having your hair stand up on your arms. Now go forth and be frightening my friends.

Website | Listen on Apple Podcasts | Spotify | Google Podcasts | Overcast | Not sure where to start? Start with this episode: 2 Arctic Horror Stories 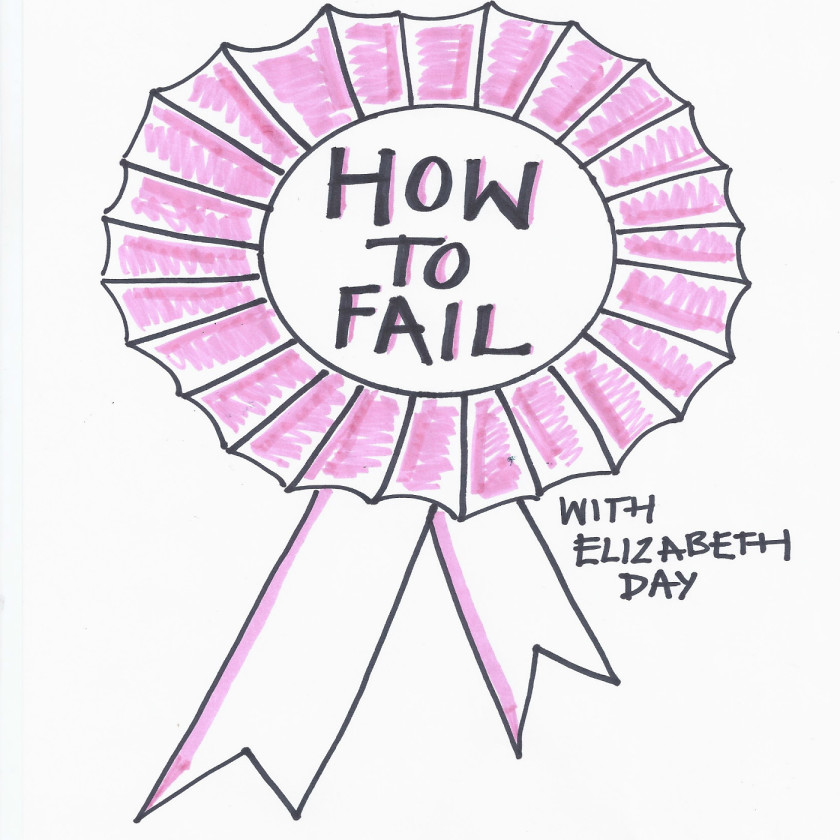 How to Fail with Elizabeth Day

I had never heard of Elizabeth Day prior to running across this podcast. But it turns out, not only is she a best-selling British author, but she turns out to be an amazing interviewer and her skills shine through in her wonderful podcast called How to Fail. The show puts a spotlight on all those things that have gone wrong for various authors, celebrities, politicians, athletes and more. Guests have included Phoebe Waller-Bridge, Gloria Steinem, Andrew Scott, Lily Allen, Mabel, Kazuo Ishiguro and Malcolm Gladwell.

Website | Listen on Apple Podcasts | Spotify | Google Podcasts | Overcast | Not sure where to start? Start with this episode: S11, Ep 1 How Fail: Graham Norton 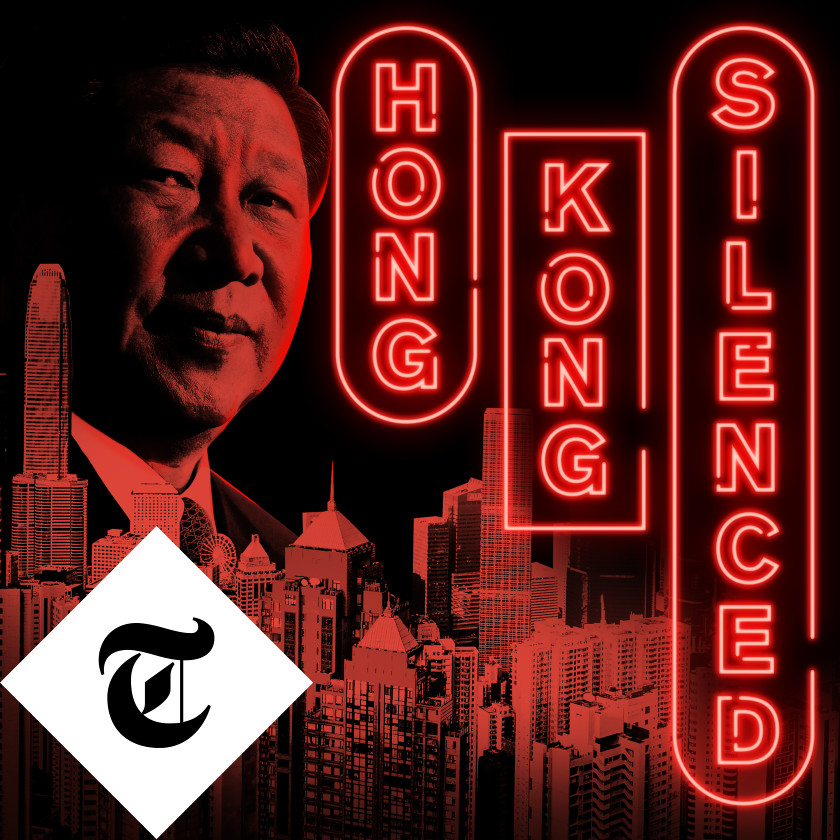 What has transpired in Hong Kong over the past couple of years is a tragedy. The authoritarian regime of the CCP has cracked down on the once semi-autonomous city and this podcast explores both the history of that event as well as what’s currently happening in Hong Kong.

Mass arrests. Newspaper raids. Banned protests. Activists fleeing into exile. A curriculum designed to brainwash. Correspondent Sophia Yan tells the inside story of how life in Hong Kong was turned upside down in just one year. A fascinating and illuminating podcast. Give it a listen and educate yourself a touch on what’s happening in that part of the world. 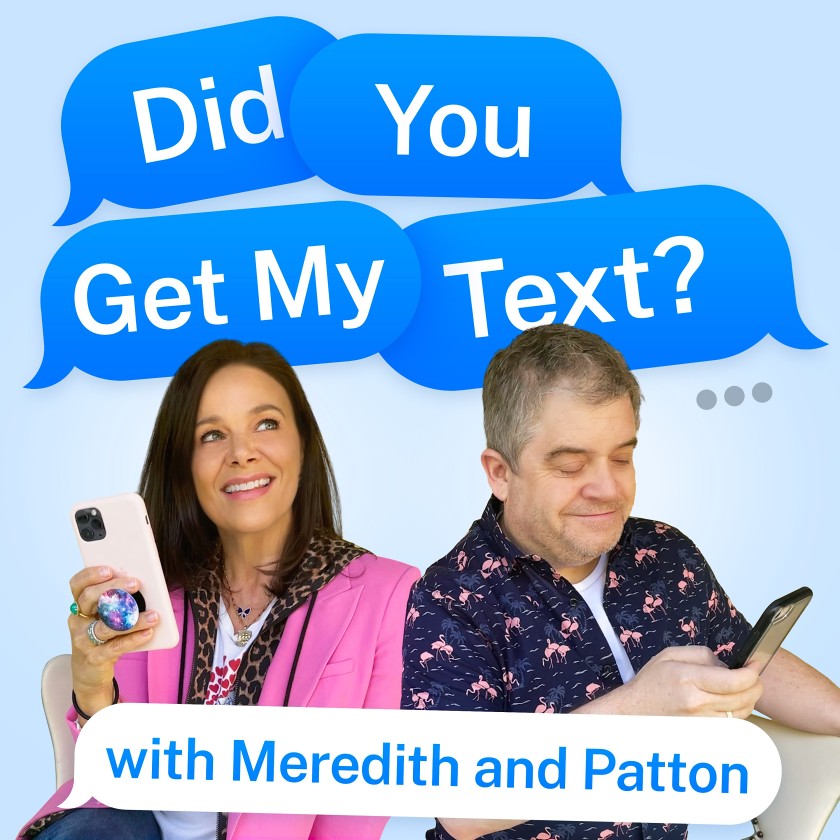 Did You Get My Text with Meredith and Patton

I’m not normally a huge fan of celebrity podcasts. But there are exceptions too good to ignore. One such show is this comedy show from celebrity couple Meredith Salenger and Patton Oswalt. If for no other reason, listen to this show because these two are genuinely some of the nicest people in Hollywood. Their banter is fun, funny, and entertaining. Parenthood, career, pop-culture, philosophy, news and snacks! This podcast has it all.

Website. Listen on Apple Podcasts | Spotify | Google Podcasts | Overcast | Not sure where to start? Start with this episode: Hobbits on Meth