By Sebastian ArciszewskiNovember 19, 2021No Comments

Welcome to the 137th edition of Find That Pod.

Not much time for jibber jabber this week, so we’ll get straight to this week’s recommendations. 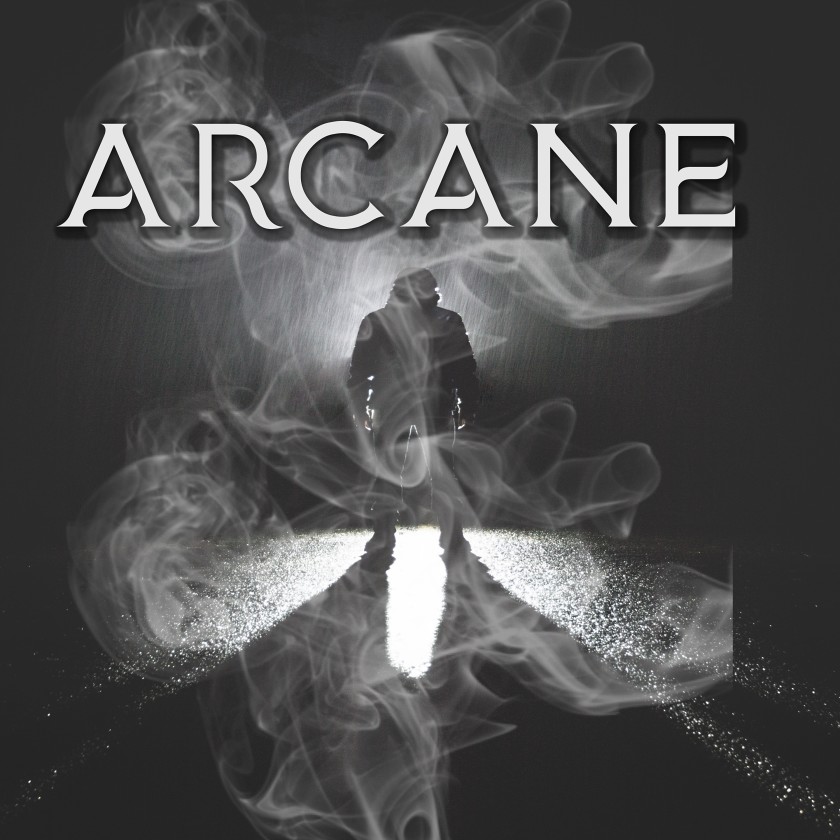 Sometimes a touch of mystery, paranormal, and drama is just what the ears need. Arcane is a narrative fiction podcast that is incredibly self-contained. With only seven under 20-minute episodes, it’s a well-told series of paranormal vignettes with spooky noir undertones that brings together some fantastic voice acting along with high production values. I particularly enjoyed the “Woman Unexpected” episode. I honestly don’t want to tell you much more, but if you’re into short spooky stories akin to the Twilight Zone or the Outer Limits, you’ll likely enjoy this podcast a great deal.

Website | Listen on Apple Podcasts | Spotify | Google Podcasts | Overcast | Not sure where to start? Start with this episode: Woman Unexpected 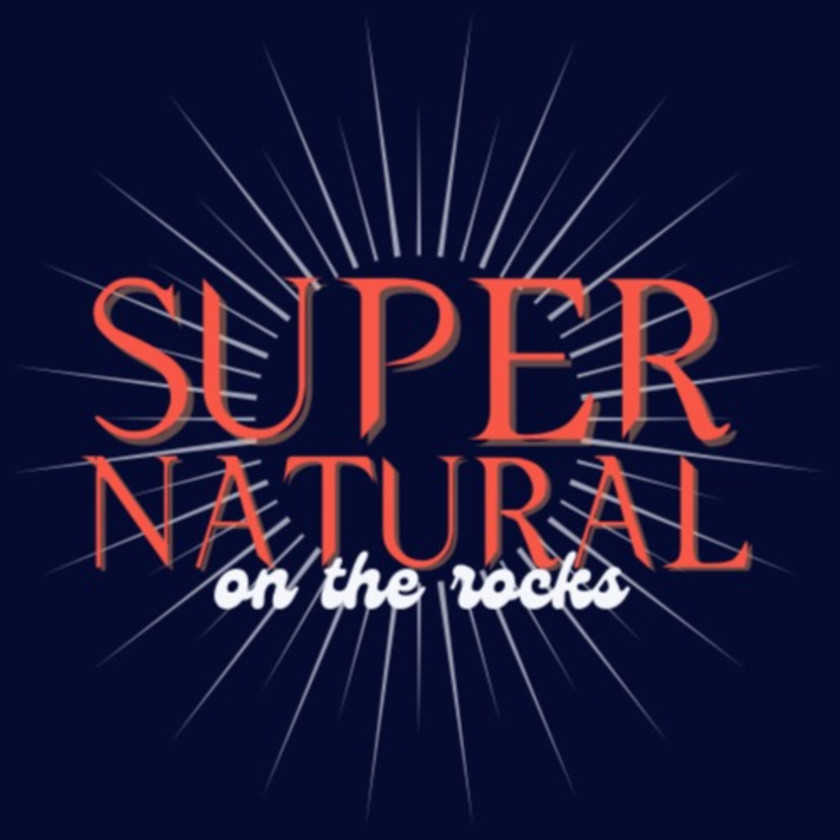 SuperNatural on The Rocks

When any TV series survives for fifteen seasons, you know that it’s a success of some sort, and has most definitely garnered a significantly rabid fan base. Such is the case of the show known as Supernatural. Sure, this show wasn’t for everyone, but following the exploits of two brothers as they hunt demons, ghosts, monsters and other supernatural beings was good old campy fun sometimes.

Veterans of popular show recaps, the hosts of this podcast take a deep dive on each of the fifteen seasons. for fans of Supernatural, this is just the kind of podcast companion you’ll want alongside your next rewatch of what became the longest-running American live-action fantasy TV series. 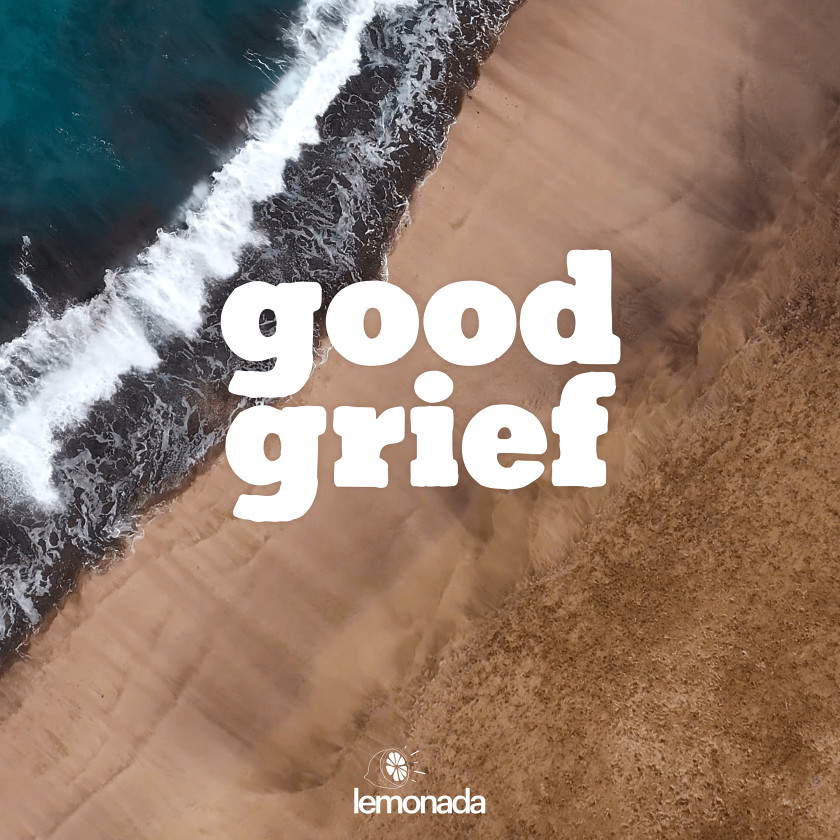 The last 20 months or so of our lives have been immeasurably disrupted. And in many cases, turned upside down with the death of a loved one. Along with that, a great deal of grief has poured out into the world. This interesting, short, yet powerful podcast explores a series of short, true stories designed to explore individual accounts of the grieving process. Comfort, community, and catharsis guide this audio portrait of love and loss in a profound way that may bring some solace to your life.

Website | Listen on Apple Podcasts | Spotify | Google Podcasts | Overcast | Not sure where to start? Start with any episode. 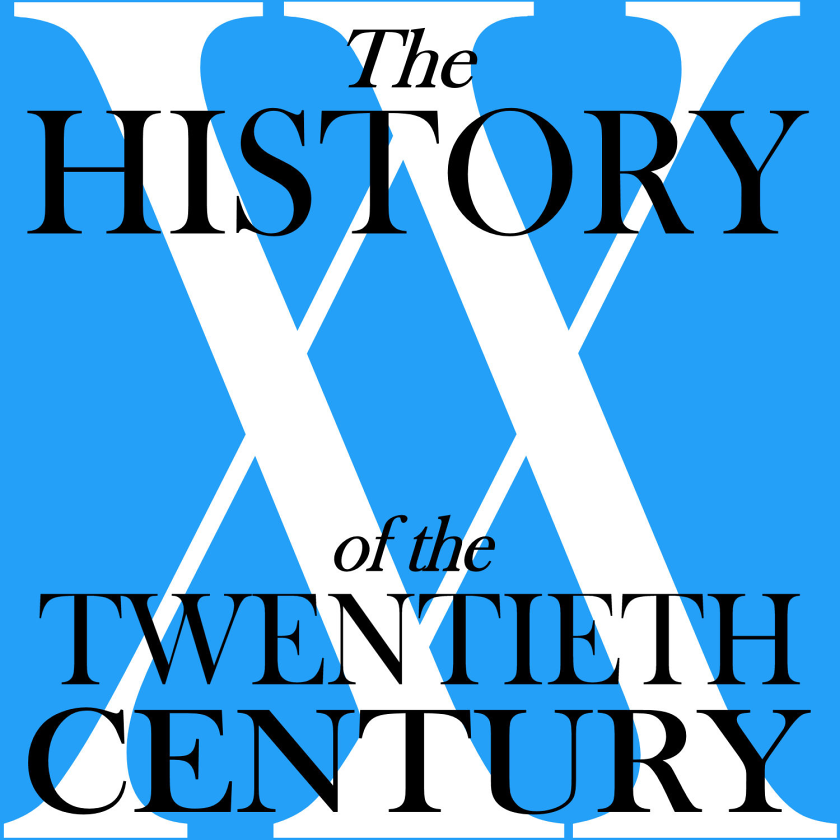 The History of the Twentieth Century

Long-time readers of this newsletter will know, I have a particular penchant for history podcasts. So here’s another great one. At its core, it’s a well-produced chronicle of the history of the twentieth century – but instead of just focusing on the typically violent events of that century, it also features plenty of discussion about art, music, popular culture, science, religion and politics. And yes, there is also all that war stuff. In any case, it’s one of the better history shows out there, so give it a try.

Website | Listen on Apple Podcasts | Spotify | Google Podcasts | Overcast | Not sure where to start? Start with this episode: Teapot Dome 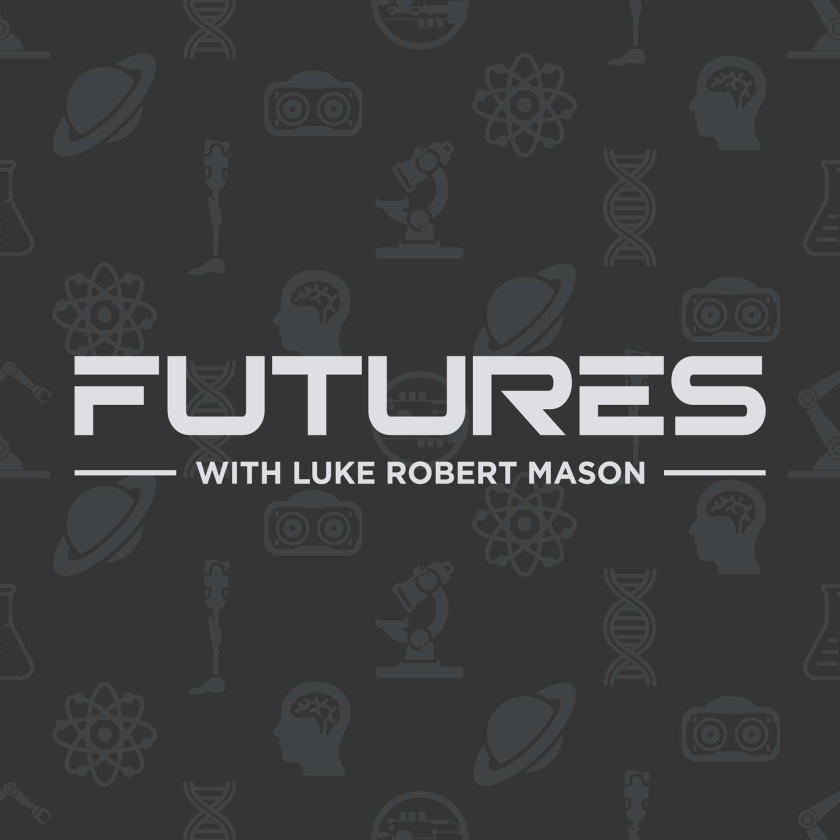 I’m always blown away by how many great shows come across my Twitter feed every week. It often makes me want to increase the number of shows I feature in each newsletter, but then I quickly realize I literally have no more time in my waking hours to listen to more podcasts.

One such recent discovery is this amazing show from futurist Luke Robert Mason. It’s an interview show where scientists, technologists, artists and philosophers are quizzed about what we can come to expect from the multitude of possible tomorrows. Everything from the mysteries of consciousness to a world without humans, gene therapies, space travel, cloning, deep-sea exploration, is on offer in this fantastic podcast. The conversations are equal parts educational and entertaining. The future is not as bleak as perhaps we think it is.

Website | Listen on Apple Podcasts | Spotify | Google Podcasts | Overcast | Not sure where to start? Start with this episode: Genetically Engineering Humans for Space w/ Christopher Mason