By Sebastian ArciszewskiJanuary 21, 2022No Comments

Welcome to the 146th edition of Find That Pod.

A very busy time around these parts, so I will skip the usual pre-amble and just get to the podcasts. Enjoy this week’s recommendations: 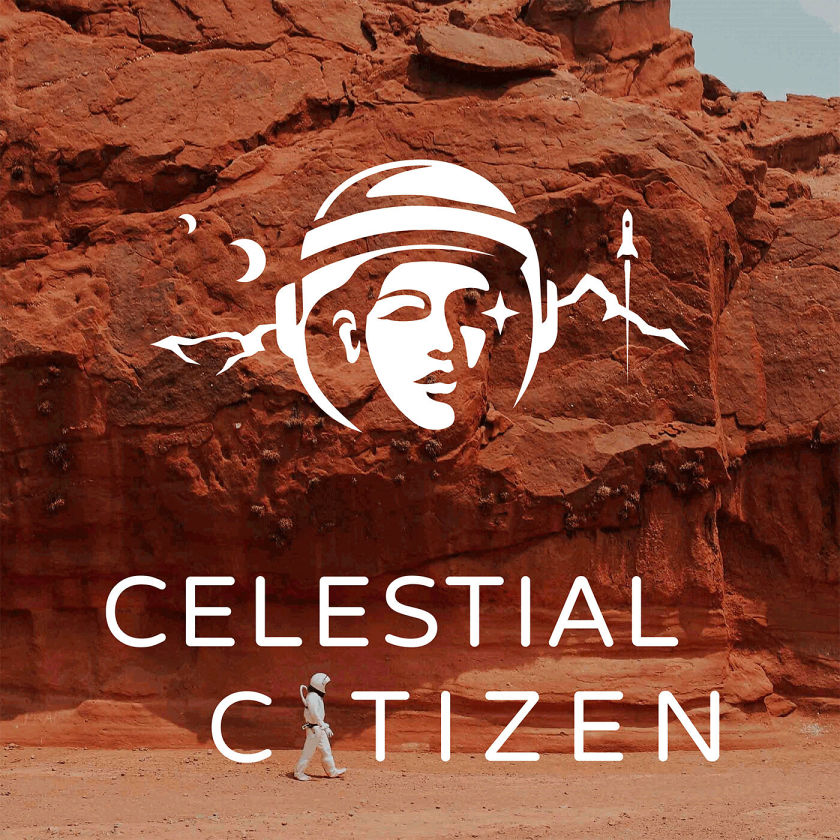 Whether you like it or not, SPACE and our journey into it as a species will become a more dominant topic and become more accessible to more and more humans in the decades and centuries to come. But what will that look like? Will it only be accessible to wealthy tourist millionaires and billionaires as it is now? Or is humanity’s reach beyond our planet a new opportunity for equitable and just exploration of worlds beyond? Those questions and many more are the basis of this incredibly terrific podcast called Celestial Citizen.

Hosted by Britt Duffy Adkins, who dubs herself the first space urban planner and has more academic credentials than you can shake a stick at, the show is an astonishingly interesting look at our near-term and long-term future of space exploration. It also delves into topics aimed at learning from the technologies developed for space-faring to improve our deteriorating situation on Earth.

At its core, Celestial Citizen is an interview show in which Adkins speaks with a wide variety of scientists, technologists, business leaders, industry veterans and artists. Each conversation seeks to explore topics of social, political, technical and scientific importance related to our exploration and eventual settlement of the solar system.

As a space nerd, I can’t recommend this show highly enough.

Website | Listen on Apple Podcasts | Spotify | Google Podcasts | Overcast | Not sure where to start? Start with this episode: Hunting for Habitable Planets 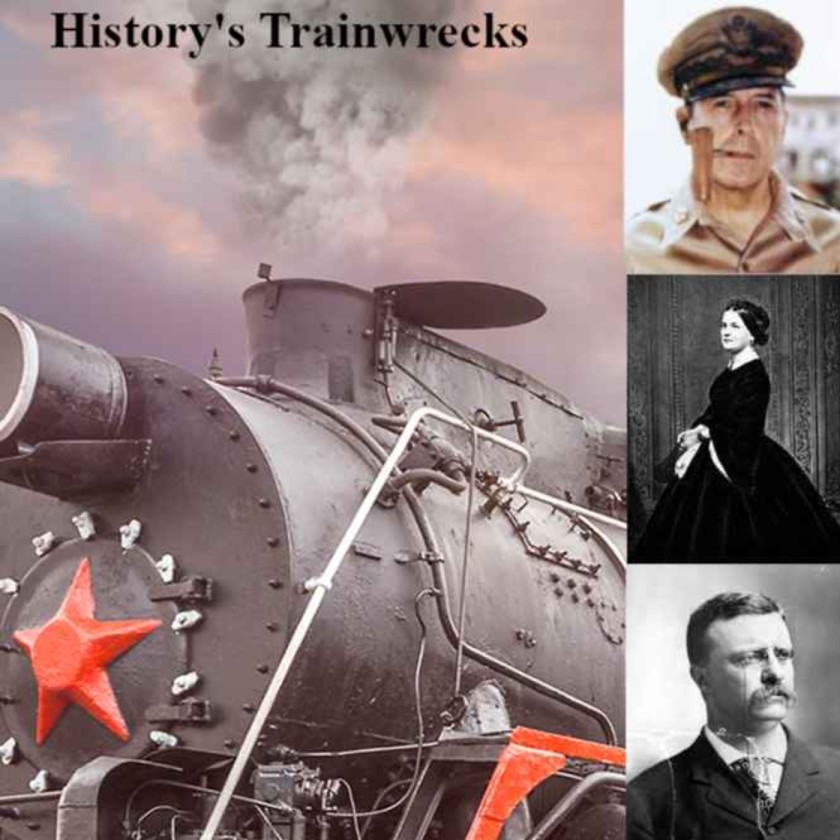 If you’re a long-time subscriber of this newsletter, you’re well aware of my propensity towards history podcasts. It’s a genre of audio near and dear to my heart, so I was thrilled to see another history podcast come on board as an advertiser.

The History’s Trainwrecks podcast is, as you may have guessed it, all about the self-destructive tendencies of historical figures who lose everything even when the prize of a lifetime is in reach, often costing them a treasured place in history. The show is fairly young but already has an impressive back-catalogue of topics, some of which are explored in glorious depth and detail.

I mean, how can you go wrong with an episode titled John D. Rockefeller’s Favorite Cheese? or Ernest Hemingway’s Last Penny? Sure, many historical figures will live on in infamy, but many of their lives ended in ruin. This show is all about exploring what happened to these well-known figures. Give it a listen!

Website | Listen on Apple Podcasts | Spotify | Google Podcasts | Overcast | Not sure where to start? Start with this episode: What’s in a Dam Name? 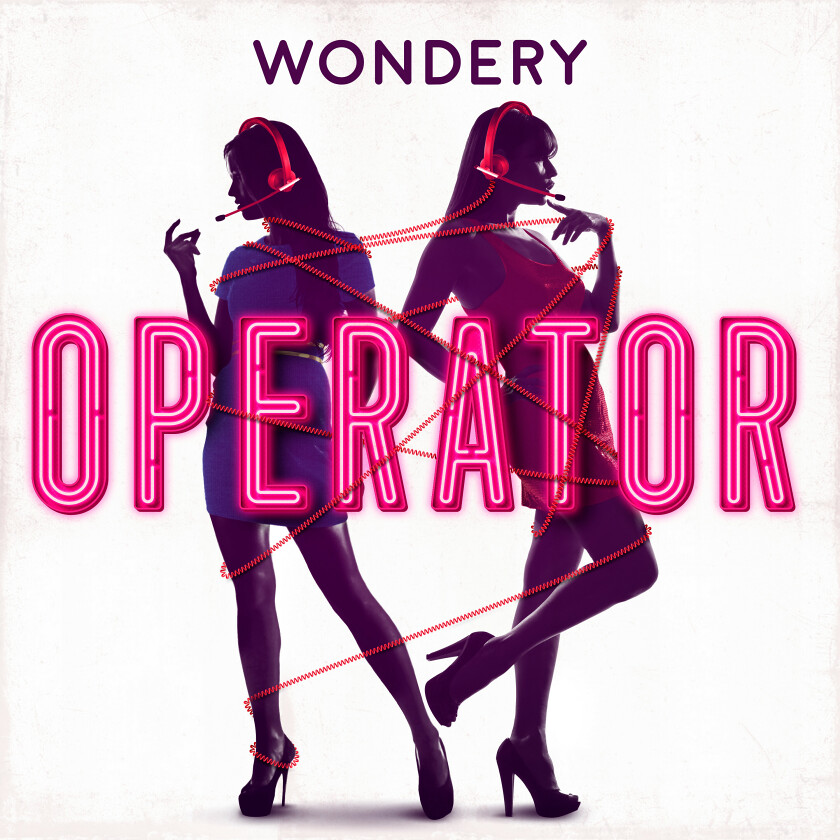 Before there was the Internet – yes there is such a time, there were 1-900 numbers. Yes, we’re talking about s*x phone lines. This show from Wondery, told by host Tina Horn, tells the story of one of the largest companies that operated in this space and how the owner got filthy rich doing it. Of-course it’s also a more intricate story than that. OPERATOR is an eight-part series about big ambitions, Shakespearean-level corporate backstabbing, men and women at the cutting edge of a technological revolution…and on the front lines of a s*xual one. 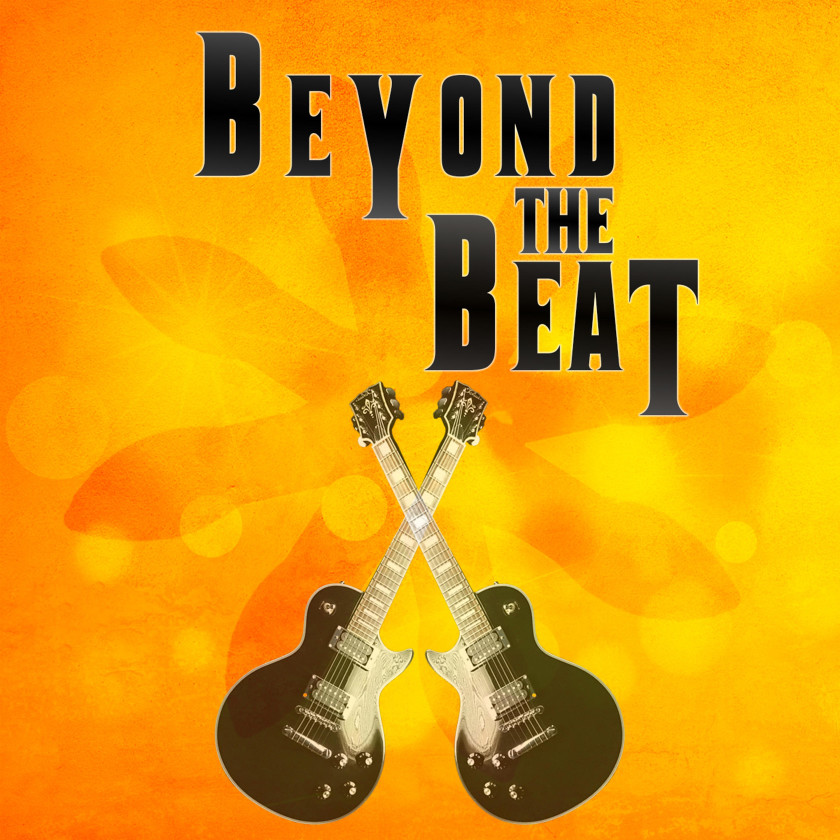 This podcast is probably one of the best hidden gems I’ve found in quite some time. Want to know how some of the most awesomely badass albums in history, particularly rock history ever came together? This is a long-form podcast combining the stories of how famous artists and bands came together to produce some of the most iconic albums of all time. It’s a crying shame that the podcast bow appears to be defunct and only made it up to 13 episodes. But those 13 episodes are still worth checking out.

Website | Listen on Apple Podcasts | Spotify | Google Podcasts | Overcast | Not sure where to start? Start with this episode: Pearl Jam: Ten 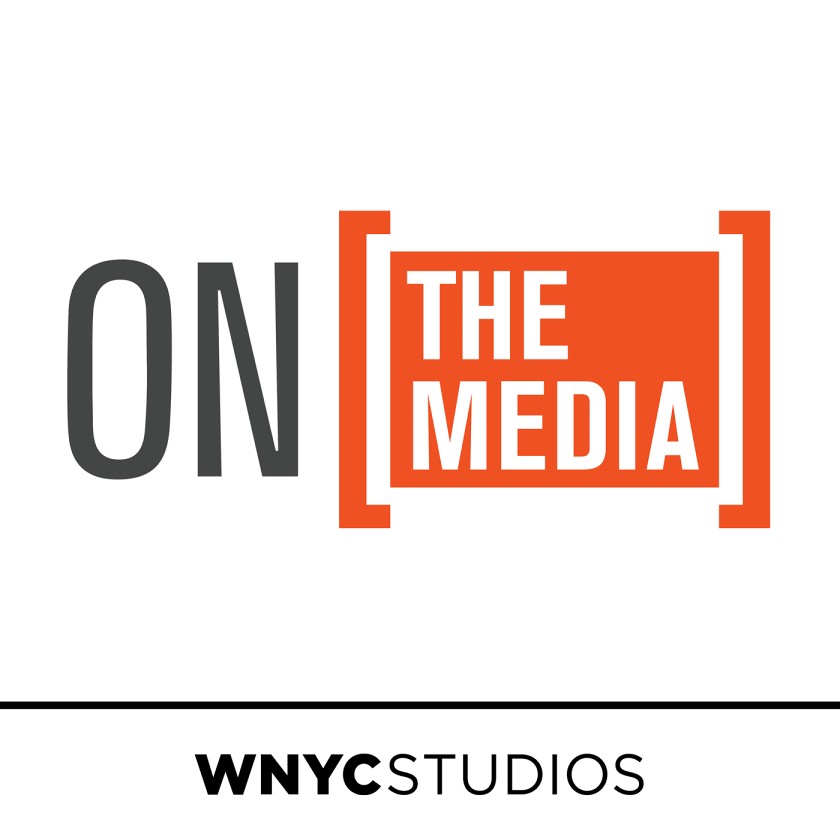 Today’s media environment is… well, let’s just say, from my perspective, both lacking and infuriating. This is not a controversial or particularly insightful claim. That said, it’s good to see that shows like On The Media, from WNYC take a critical eye to today’s news and topics du jour. Host Brooke Gladstone examines threats to free speech and government transparency, cast a skeptical eye on media coverage of the week’s big stories and unravel hidden political narratives in everything we read, watch and hear.

Website | Listen on Apple Podcasts | Spotify | Google Podcasts | Overcast | Not sure where to start? Start with the most recent episode. 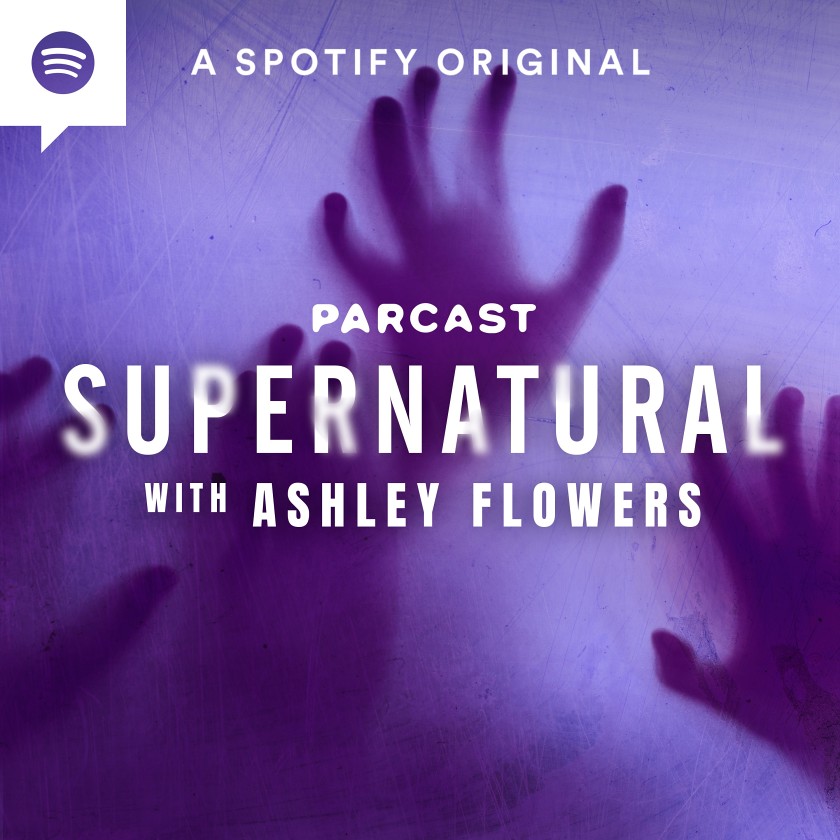 Do you think that some mysteries can’t be explained away with facts? I don’t know… maybe? That’s the central claim of this highly entertaining and well-produced podcast. When logical explanation fails to solve a mystery, is the supernatural a plausible explanation? I’ll leave that up to you to decide after you’ve taken a deep dive into the strange and surreal stories told over 100 episodes of this true-crime / spooky shit goes down show. Check it out!

Website | Listen on Apple Podcasts | Spotify | Google Podcasts | Overcast | Not sure where to start? Start with this episode: HAUNTED: The Great Amherst Mystery