By Sebastian ArciszewskiFebruary 14, 2020No Comments

Welcome to the 46th edition of Find That Pod.

I decided to give another three podcasts the opportunity to be featured in this spot again this week, so here they are. Thanks for participating in the contest on twitter.

On to the main event now. Here are this week’s podcasts for you to discover: 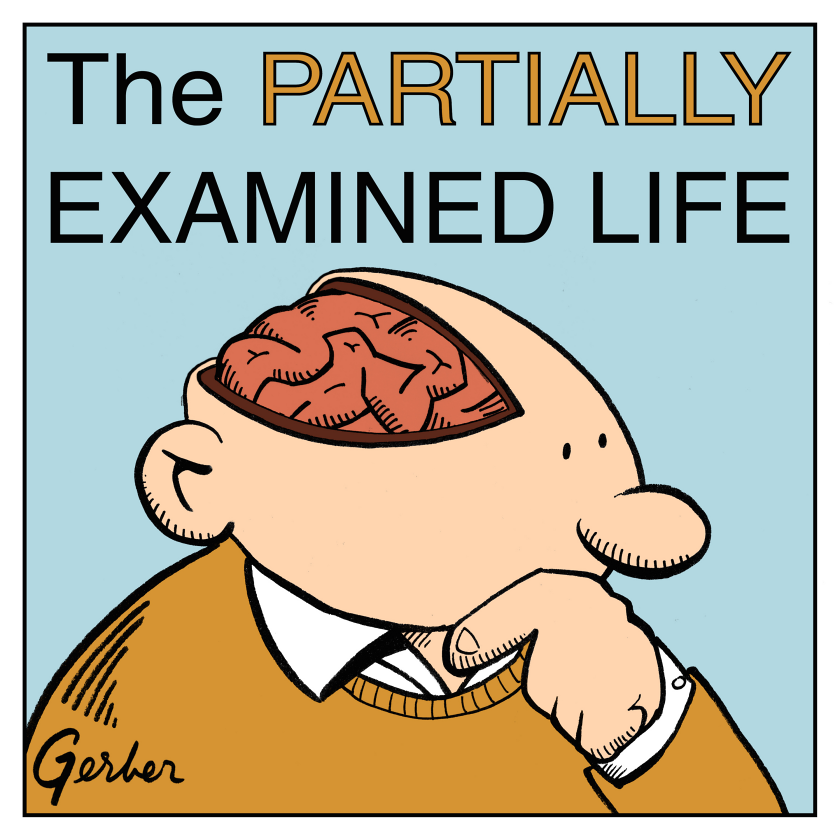 This long running podcast (over 10 years) is a true gem, that is, if you’re at all into the topic of philosophy. Its hosts provide an accessible way to grasp some of the finer concepts of philosophical teachings across a wide variety of great thinkers. Each episode more or less consists of the hosts picking a book or text and delving into it.

Website | Listen on: Apple Podcasts | Spotify | PodChaser | Overcast | Not sure where to start? Start with this episode: Francis Bacon Invents Science 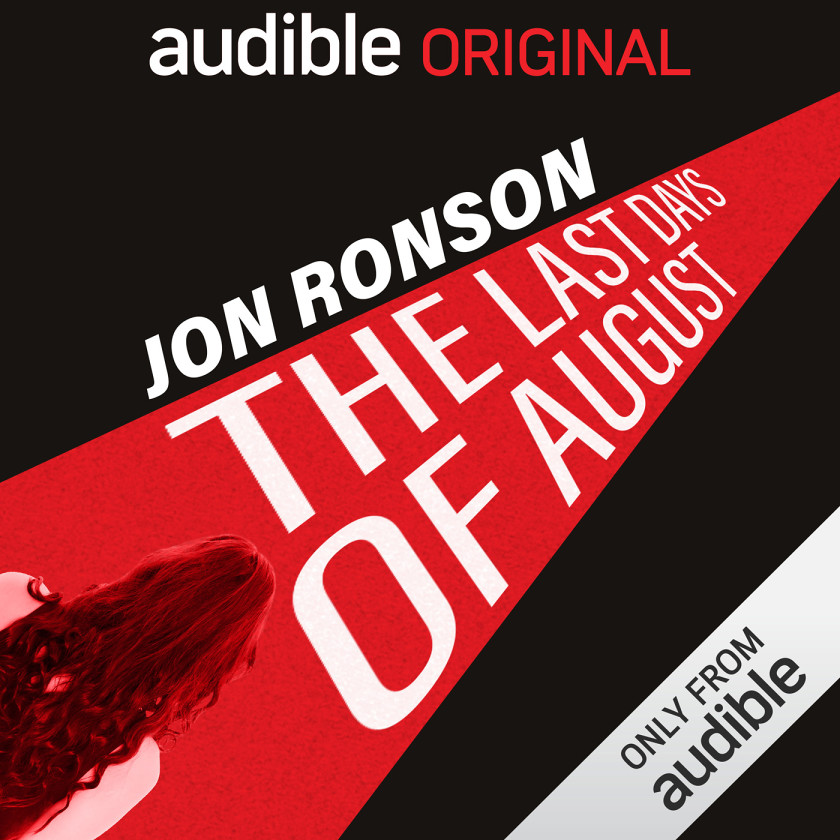 The Last Days of August

In December 2017, famed adult film star August Ames died by suicide. The death came on the heels of a social media mob that descended upon Ames as a punishment for her tweeting something out that was deemed or as being homophobic. This is the story of the last days of August Ames as deftly told by journalist Jon Ronson. Warning, this particular podcast features themes of suicide, adult language, and violence, so consider yourself warned.

Website | Listen on: Apple Podcasts | PodChaser | Overcast | Not sure where to start? Start with the first episode. 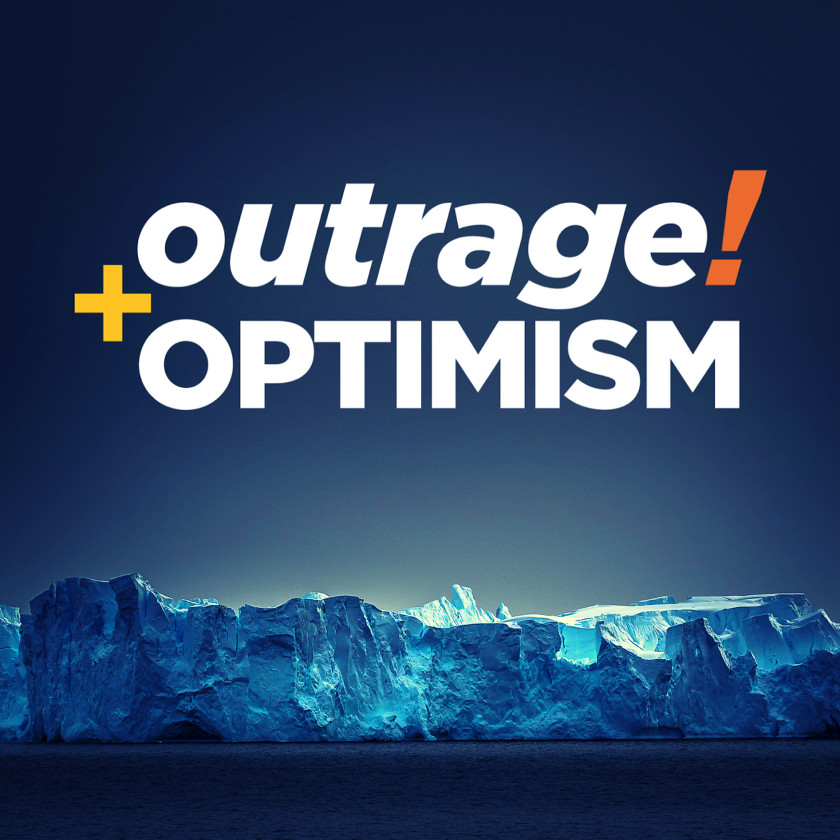 Look, when it comes to the topic of Climate Change, it’s easy to feel both a sense of outrage and a sense of doom. After all, the warning signs we see nearly every day are rather ominous and certainly portend a very different and potentially precarious future for our civilization and our way of life. So while that doom and dread are seeping more readily into our culture, the Outrage + Optimism podcast seeks to reverse that trend. It aims to marry the concepts outrage about our current predicament, with the understanding that there are some very real and realistic solutions to the problem at hand. A truly fantastic podcast.

Website | Listen on: Apple Podcasts | Spotify | PodChaser | Overcast | Not sure where to start? Start with this episode: Innovating Breakthroughs with Sir Richard Branson 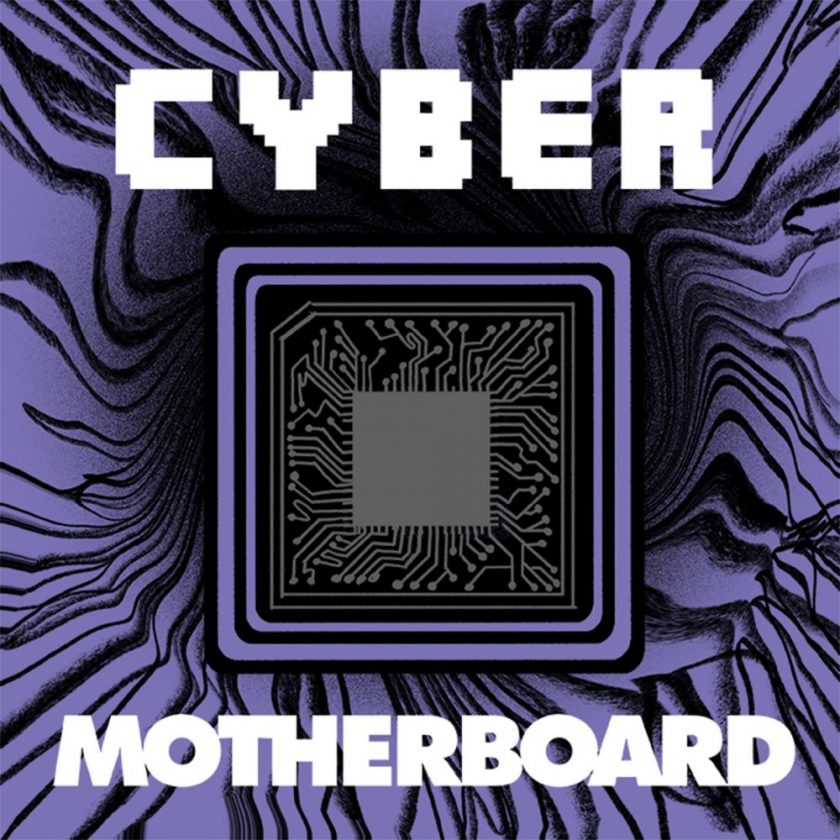 All the seedy things of today’s technology world you ever wanted to know about are covered in this pretty great podcast from VICE’s Motherboard (I guess that’s their technology arm?) – From the private surveillance that is American cars to the Cyberwar in Yemen to exploring where our cell phones go when we recycle them, this podcast has something for everyone.

Website | Listen on: Apple Podcasts | Spotify | PodChaser | Overcast | Not sure where to start? Try this episode: Whatever Happened to Anonymous? 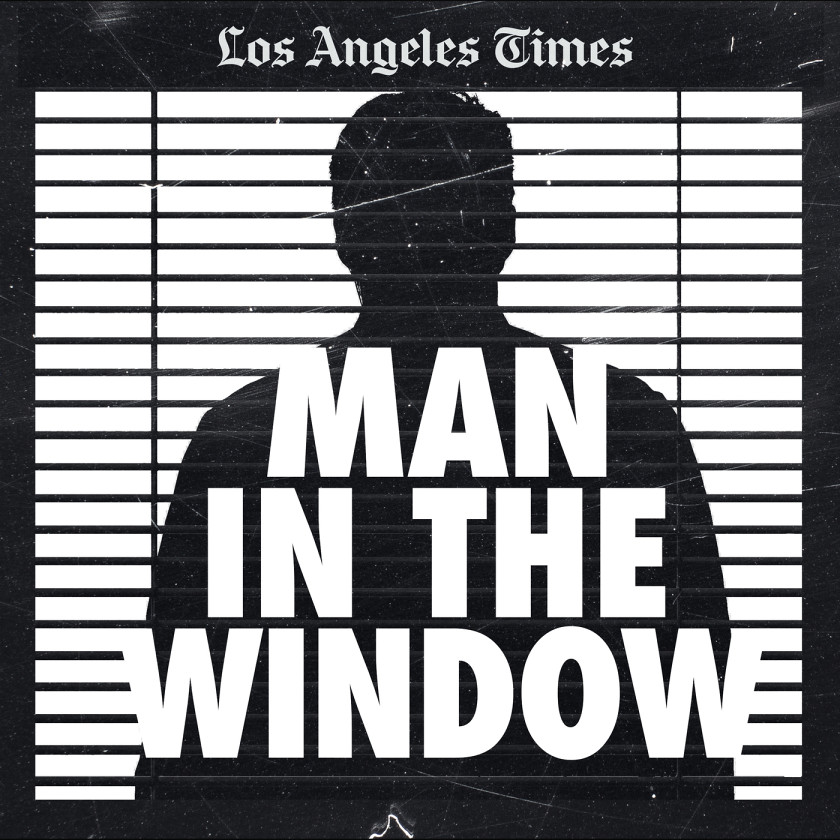 Man in the Window

I know there is a metric buttload of you wonderful subscribers that are big fans of the True Crime genre. So perhaps I would be a little surprised if that cohort of you have not heard about this podcast. But nevertheless, it’s the story, told by Pulitzer Prize-winning investigative reporter, Paige St. John of one of the most deadly serial killers in California’s history, the Golden Stake Killer.

Website | Listen on: Apple Podcasts | Spotify | PodChaser | Overcast | Not sure where to start? Start with the first episode.